"Philanthropy etymologically means "love of humanity" in the sense of caring, nourishing, developing and enhancing "what it is to be human" on both the benefactors' (by identifying and exercising their values in giving and volunteering) and beneficiaries' (by benefiting) parts." Wikipedia

A few weeks back, the MSM let slip a bit of truth about one of America's wealthiest businessmen, Omaha's Warren Buffet. Apparently, the "American business magnate, investor and philanthropist" is huge fan of evil Planned Parenthood, "reproductive rights" and "reproductive health". Add that to his obsession about world, "over-population" and one begins to understand why he gives these dubious "causes" the big bucks required to run with the big dogs in pushing global population control. 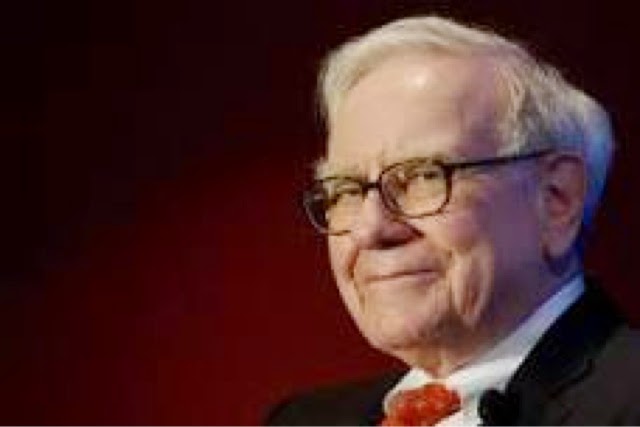 According to The New American's William Jasper, "more than 648 million" launched the foreign assistance to family planning and another "63 billion" will follow. This nefarious plot is riddled with eugenics, harmful chemical agents under the guise of " birth control" and of course the ever more common shedding of innocent blood, better known as abortion or "reproductive justice".

The plan, Obamacare on steroids, (no pun intended) is otherwise known as one of Hillary Clinton's pet projects, the Global Health Initiative.

Riding to the rescue to help this beneficent (sarcasm) philanthropy are the big dogs, previously mentioned.

Not that the MSM will be reporting on this scheme anytime soon, you may want to start investigating the "Good Club" Billionaires.  Mr. Buffet is running in the same ethereal circles as Bill & Melinda Gates, David Rockefeller Jr., George Soros, Michael Bloomberg, Ted Turner and the shocker for me, Oprah Winfrey. 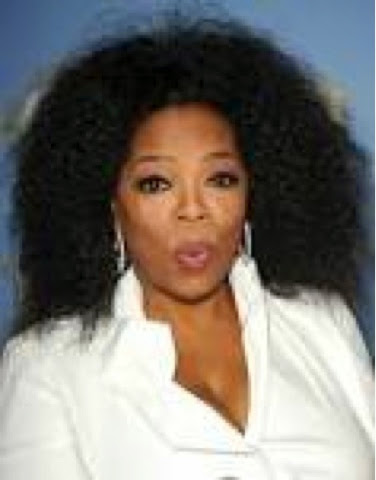 According to this excellent article, Dr. Stephen Mosher, President of the Population Research Institute,
explains the not so obvious motivation of the club, "It's very clear that the UN population Fund is a cheerleader for the Chinese family planning program, is funding the program, and turns a blind eye to forced abortion and sterilization."

Why Oprah Winfrey wants to stand shoulder to shoulder with people who Jasper explains, "support GHI projects, fund China's brutal population control, but also engages in forced sterilization, coercion, bribery, and eugenics throughout the developing world" is a question she should be encouraged to answer. 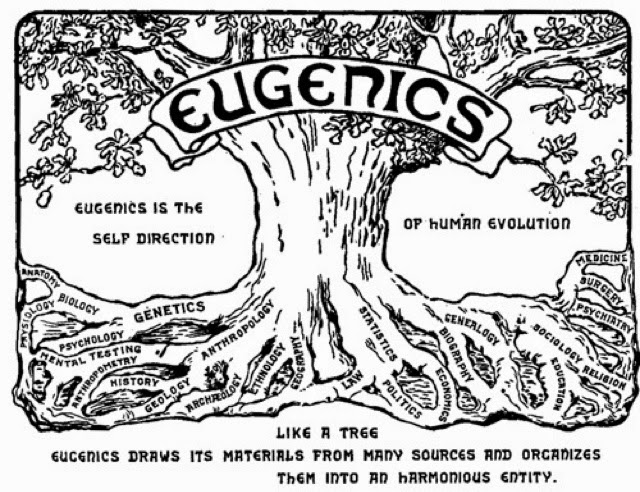