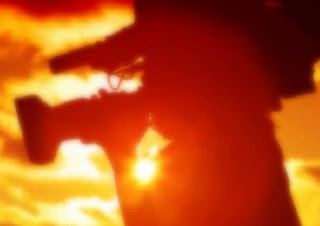 
The logo for Lifecommercials.com, for whom China forced-abortion survivor Shiu Yon Zhou is speaking this weekend

A survivor of China's forced-abortion policy is warning Americans they share the responsibility for that nation's holocaust of government-mandated death through their consumerism.

The testimony comes from Shiu Yon Zhou, whose ordeal in which she lost the child who would have been her first-born has been played before Congress, on national television and in the media.

But she spoke to WND today in light of the 2008 Olympics which are scheduled in Beijing and to counter statements being released by the Chinese government that the human rights situation, long deplored as one of the worst on record, is improving.

Her story was revealed to WND in sometimes-halting English, as she still works to grasp the idiomatics of the language she now teaches to her three children, ages 6, 4, and 2, at home.

Posted by Leslie at 7:01 AM No comments: