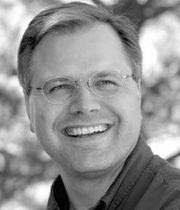 Colorado Independent's Cara DeGette takes a very comprehensive look at one of the most important races on the 2008 ballot. 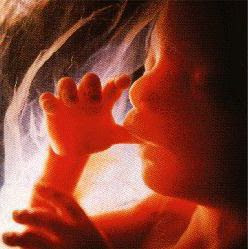 "And then there’s the abortion conundrum. A longtime ardent opponent of abortion, Schaffer, a career conservative who is now trying to wear a moderate suit, has so far not taken a public position on this November’s proposed “personhood” amendment — angering some pro-life activists. The initiative — also referred to as the Egg as a Person, or Zygote as a Person amendment -- would define a person as deserving full legal rights “from the moment of fertilization." Schaffer’s refusal to take a position on the radical amendment has been viewed by many on the far right as being orchestrated by his campaign manager Dick Wadhams, who is also the chairman of the state Republican Party. For his part, Wadhams further angered abortion foes by refusing to allow them to hand out literature at the state GOP convention, and referred to the group Colorado Right to Life (CRTL) as "on the fringe of the pro-life movement.” 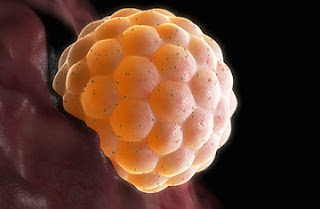 "Colorado Right To Life is warning Dick Wadhams … that by shunning their pro-life conservative base they're headed for another election catastrophe in November," said CRTL president Joe Riccobono, in a June 16 release by the group. Echoed CRTL Vice President Leslie Hanks: "Wadhams has moved U.S. Senate candidate Bob Schaffer to the liberal middle, and he's trying to drag the Colorado GOP to the left." Anti-abortion activists — along with choice proponents — have also criticized Schaffer for ignoring reports of forced abortions in the Marianas Islands."

Last year Colorado Right to Life board member and 670 KLT radio host, Bob Enyart interviewed Cara DeGette on her own moral conundrums as she attempted to interview him for The Colorado Springs Independent.
Posted by Leslie at 6:45 AM No comments: