Today's Worldnetdaily article, "He Won What?" highlights America's stunned reaction to the Nobel Peace prize - given to the sitting resident of the White House - and show cases pro-life stalwart Judie Brown's horror over the choice. 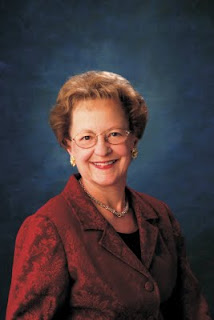 'Other reactions from around the country have challenged Obama's merit for the award, not on his resume but on his politics. Judie Brown, president of American Life League, released the following statement:

"Bestowing the Nobel Prize on the most rabid pro-abortion president in history is a direct slap in the face to past recipient, Mother Teresa of Calcutta who said, upon receiving her Nobel Peace Prize: 'the greatest destroyer of peace today is abortion, because it is a direct war, a direct killing – direct murder by the mother herself.'" Brown said.

"In awarding the prize to Obama, the Nobel Committee is announcing that abortion is the cornerstone of a hellish 'peace' – the damning silence of 51 million aborted children in the United States alone." 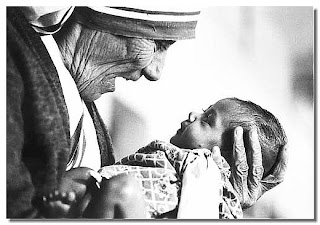 She concluded, "The Nobel Committee has bestowed the 'Peace Prize' on a man dedicated to war in the womb."