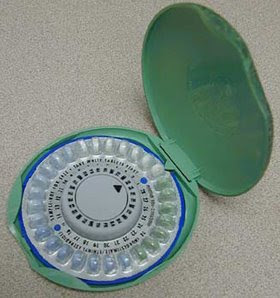 June 7 marks the 43rd anniversary
of the appalling Griswold v Connecticut
in which the U.S. Supreme Court first found a right to privacy in
the constitution.

American Life League is hosting a nationwide protest on
June 7 to highlight the 43 years of lying by the pro-death
cabal of Planned Parenthood and NOW.

To learn more about this event and how to participate,
check out Michael Hichborn's American Life League Report
Posted by Leslie at 11:56 AM No comments: