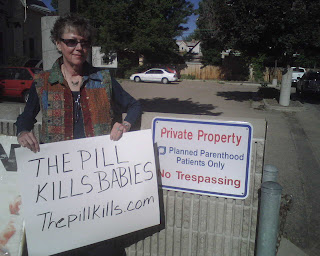 The Bad Decision
That Started It All

Forty years ago, in Griswold v. Connecticut, the Supreme Court of the United States struck down state laws forbidding the sale, distribution, and use of contraceptives on the basis of a novel constitutional doctrine known as the “right to marital privacy.” At the time, the decision appeared to be harmless.


After all, Griswold simply allowed married couples to decide whether to use contraceptives. But the Supreme Court soon transformed the “right to privacy” (the reference to marriage quickly disappeared) into a powerful tool for making public policy. In Eisenstadt v. Baird (1972), the Court changed a right of spouses — justified in Griswold precisely by reference to the importance of marriage — into a right of unmarried adults to buy and use contraceptives. Then, in a move that plunged the United States into a “culture war,” the Court ruled in Roe v. Wade and Doe v. Bolton (1973) that this generalized “right to privacy” also encompassed a woman’s virtually unrestricted right to have an abortion.

To hear Jodie Wagner of Pharmacists for Life click here.
Posted by Leslie at 3:32 PM No comments:

CAN YOU EXPLAIN THE DIFFERENCE? 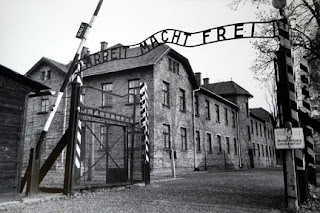 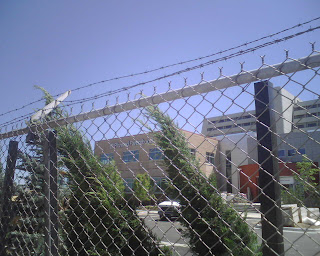