States of Refuge to the Queen of Mean: Stop the killing !

Jackson, Mississippi's Abortion Queen Diane Derzis ~ The Queen of Mean ~ sashayed around her decaying empire and claimed Jesus is her savior during OSA's States of Refuge event coinciding with the 40th anniversary of the tragic Roe v Wade decision. 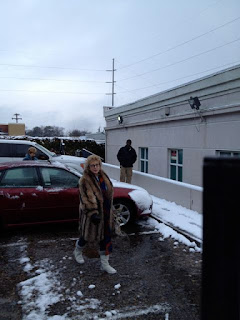 Her bluster and bravado throughout the showdown between our nearly 100 dedicated Christian warriors for the Gospel of Life and the 15 motley pro-aborts were on full display, yet the event stayed peaceful for most of the weekend.  The Jackson Women's Health Organization has run out of all options, but tried to put a smiley face on the last remaining killing mill in MS, with balloons and typical pro-abort lies and cliches. 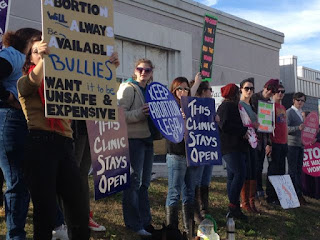 Chet Gallagher and his lovely wife, JoAnn drove a truth trailer from Las Vegas to Jackson with Johnny Brekeen and we were grateful for his stirring words which inspired us to persevere until babies are no longer vulnerable to those who would profit from killing them. 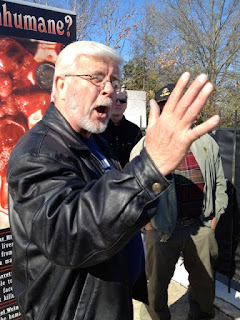 Our rescuers and musicians went to two high schools, had a tremendous street protest and an information outreach to the King Edward Hotel where abortionist Bruce Norman stays when he comes to Jackson from out of state to kill innocent baby boys and girls.  As we often say, No Child Killing with Tranquility.  "Cursed be he that takes reward to slay an innocent person. And all the people shall say, Amen." Deuteronomy 27:25 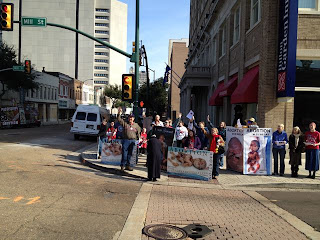 One of the great highlights of the weekend was Pro-life Mississippi's Doug Lane leading us on a tour of closed former killing mills.  Doug had great stories to share about God's faithfulness to the "rag tag" band of Christians who merely showed up to let their theology become biography on the streets of Jackson. 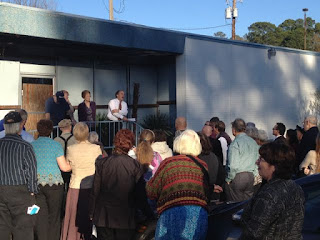 Almighty God's favor on the OSA States of Refuge team and especially Pastor Flip Benham was on full display at the 2nd Amendment Rally.  Not long after Governor Phil Bryant told the crowd that he'd fight for their rights, including life, Flip found himself at the microphone and gave a stirring and impassioned exhortation for Mississippi to seize the moment and CLOSE the abortion clinic ~ making it the first abortion free state in the nation which will be as it should be, since it was the first state to pass an abortion law in 1966, to its great shame. 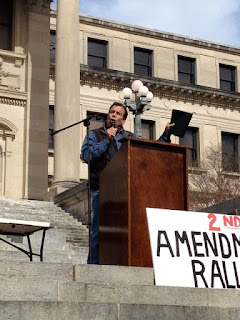 On the final day, Father Pavone joined the States of Refuge event for a memorial service for Baby Daniel, who although he was aborted, still speaks to us about his infinite worth in the eyes of God. 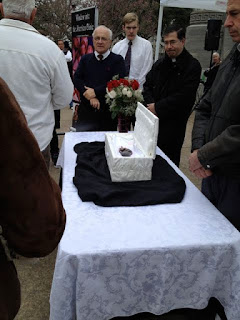 Sadly the peaceful four day gathering ended with a completely unjustified attack on Cal Zastrow and his son Jimmy.  Diane Derzis can't have been very happy to have given Governor Bryant yet another reason to consider in the litany of reasons he already has to remove this evil blight from his city, yet she told the press her security guard had every right to "defend" himself if he felt threatened.

All eyes are on Mississippi this week, as the last abortion mill in the state is in its death throes and America will commemorate the 40th anniversary of Roe v Wade ~ the most egregious U.S. Supreme Court decision since Dred Scott.

Pro-life Mississippi and Personhood Mississippi have worked tirelessly for decades to proclaim the God-given, inalienable right to life of every human being and to reestablish legal protection at every stage of development. Their efforts helped elect a Godly governor, whose heart is to protect every innocent child, in the womb.

Governor Bryant ran on a Personhood platform and fortuitously just last week, Alabama’s Supreme Court issued a historic ruling stating,  “The decision of this Court today is in keeping with the widespread legal recognition, that unborn children are persons with rights that should be protected by law.” 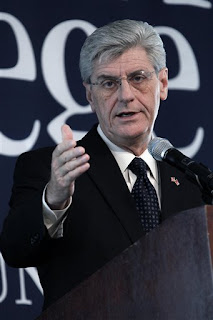 Recently, Governor Phil Bryant eloquently expressed his strong desire for Mississippi to be abortion free. As America’s founders intended, every officer of the judicial, legislative and executive departments, at every level and in every branch, is required to use all lawful means to protect every innocent life within their jurisdictions.

Jackson Women’s Health Organization abortionists have hit a brick wall in attempting to obtain hospital privileges in Jackson, MS.  Therefore, Governor Bryant now has the opportunity and duty to interpose himself between Diane Derzis or any other individual who thinks they have the right to kill innocent children in the state of Mississippi.

Reverend Flip Benham, of the States of Refuge campaign explains, “The people of Mississippi placed a man of God in the Governor’s office, for such a time as this.” “Governor, Bryant, seize this historic juncture to put an end to legal child killing in your state, so that other leaders will rise up and follow your courageous example. No innocent baby boy or girl should ever be intentionally killed in the womb on your watch, from this day forward.” 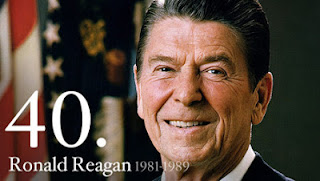 Like another courageous Republican, Ronald Reagan, who previously stood up to communism by proclaiming, “Mr. Gorbachev, tear down this wall”, all God fearing Christians in Mississippi and across the nation urge Governor Phil Bryant to rise to the occasion by standing up to the child killing industry in his state and tearing down the last high place in Mississippi, making it the first abortion free state in America.
Posted by Leslie at 5:26 AM No comments:

I had the distinct honor of attending the launch of Nebraska's Abolitionist Society and participate in an amazing church protest at First Central Congregational Church in Omaha.

Todd Bullis of World Life Organization in Plano, Texas, Grant Keeter from A//A in Norman, Oklahoma, Tim Locklear and yours truly set up a Church Repent display at one of Omaha's oldest churches.

In fact, First Central may be so old as to have utterly forgotten what the definition of Christian might be.

Our presence brought out numerous congregants in short order and in particular one young man began to engage us about having been a Planned Parenthood volunteer in Oklahoma City.  The debate became lively and confusing as he spoke about his husband. 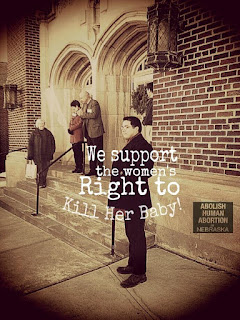 This congregation, with the exception of one black woman, were unashamedly in favor of shedding innocent blood and no amount of persuasion that they are in complete opposition to God's Word, made a dent in their adamant abortion advocacy. 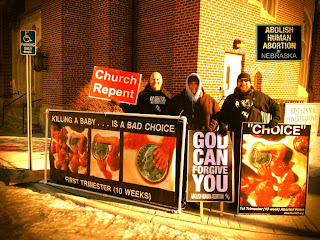 Shortly after their service started a young man about 15 years old,
cracked open the door behind our display and asked why we were there.  We explained that Tim had called the pastor to ask him to stand with A//A Nebraska against the killing of children.

Tim told the teen that Rev. Dr. Scott Jones told him absolutely not, that he supports aborting the tiniest among us in their mother's wombs.

I wish I'd had my camera ready to capture the crestfallen look that passed across the countenance of this boy as he told us that the pastor is his father.

But, no matter, the Planned Parenthood volunteer member ran out and admonished us to post no photos of the teen to any social media because he's a foster child. He claimed it would be illegal to post a photo of a ward of the state.

As the protest continued and the members began to straggle out, more and more of their confused theology was revealed and also the information that Scott Jones is the "husband" of the Planned Parenthood volunteer.

Confused yet?  I don't blame you, but to clarify, the pastor of this historic Omaha church is homosexual and the foster parent of a teen aged boy and they promote the destruction of innocent lives.

What is wrong with our laws and our churches that this cultural chaos seems normal ?

Almost to a person, the congregants wore syrupy smiles as they tried to pretend that nothing is wrong with this picture.

Clearly A//A Nebraska has its work cut out for it and Praise Almighty God that they are involved with people who are on fire for the Gospel of Life and changing a culture that kills her posterity.

As A//A Nebraska's Tim Locklear says, "I can do nothing less than be an Abolitionist as a Christian in a culture that kills children"

What is your church doing to end the war on pre-born children?

Posted by Leslie at 5:41 PM No comments: