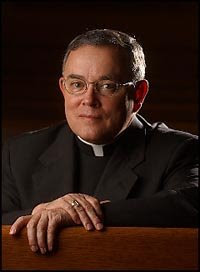 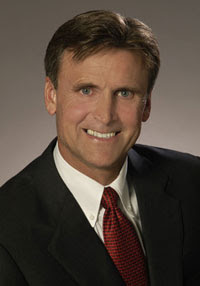 Your strategerie means nothing in the eyes of God. 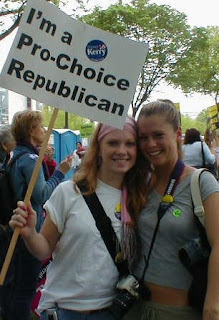 REPUBLICANS FOR CHOICE?
This week's I-70 Scout, my local
paper, had a letter to the editor from
Amanda Mountjoy advising against voting
for Personhood - Amendment 48.

I decided to see how Repubs for Choice (Murder) are doing in Colorado and nationally. At the national level,
they are still setting up their state pages from when Bill Owens was on the RNC platform committee - in the 90s.

So far, no attendees but 2 said maybe! The Republican Party is utterly broken,as evidenced by Dr. Dobson
saying last month the nominee was unacceptable and this week reversing himself, so he can be a player.

Who's organizing?
BSS
Posted by Leslie at 8:22 PM No comments: 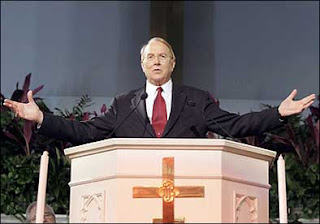 NO WONDER CHRISTIANS ARE CONFUSED!

Focus on the Family Senior VP, Tom Minnery,
had this to say in August about John Mc Cain:

What about John McCain? He’s struggled to talk about his own faith.
He does. I’m not sure of the extent of his saving faith if there is one. We as evangelicals would have hoped to hear a lot more. I hope those who are Christians who are around him are talking to him. He usually talks about that Vietnam soldier’s faith. It loosened his bonds, scratching a cross in the dirt, I’ve heard that about six times. He does seem to have viable Judeo-Christian worldview, which means that things of God are significant, the church needs to be vigorous and independent, he knows the difference between right and wrong, good and evil.

What objections do evangelicals raise about him as a candidate?
He’s inconsistent on the abortion issue, given his view of the stem-cell research side of it. He has caused great mischief for a lot of organizations including our own who try to do issue advertising to let people know how the politicians stand during the election. We can’t do that because of McCain-Feingold. Finally, the Supreme Court knocked that part of it out, but there’s an increasing number of regulations that we have to deal with, so we don’t appreciate that. I think that his joining the gang of 14 to take control over the Supreme Court justices was ineffective. Obviously we’d like a candidate that supports the Federal Marriage Amendment.

Now Dr. Dobson has violated his own pledge, "however long God lets me live on this earth, I will never cast one vote for any man or woman who would kill one innocent baby," and come out in support of the Mc Cain candidacy.

This past week, American Right to Life held a sit in at Focus on the Family to suggest that Dr. Dobson take the
video of his pledge down from the visitor center of the FOTF headquarters in Colorado Springs.

Colorado Springs KKTV, 11 News carried this report from the sit in this week.
Posted by Leslie at 6:15 PM No comments: