" But the tongue can no man tame"

"But the tongue can no man tame; it is an unruly evil, full of deadly poison." James 3:8

I've been a student of the holocaust and how it parallels the current American genocide on the pre-born for some time but oddly enough, till very recently, I've not realized as fully as I should have how powerfully language was twisted in the dehumanization required for both horrors to prevail. I'd like to thank Life Resources Charitable Trust for publishing their "Word Games" article by life.org.nz, from which I've borrowed generously.

For the past few years I've been grieved in spirit at the notion the pro-abortion forces promote that the baby in the womb is a mere parasite and so of course is worthy of extermination.

"Feminist Naomi Wolf said that "In the quest for the liberation of the female self, the fetus was reduced to nothing more than a parasitic mass." Colorado's very own late term abortionist, Warren Hern, said, " the relationship between the pregnant woman and the fetus "can be understood best as one of host and parasite." From this he defines abortion as a "defense mechanism" against the "local invasion" and accompanying "deleterious effects of the parasite." 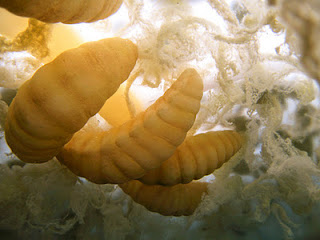 A foetus has also been called "an unseen infection," "product of conception," "the pregnancy," "a sexually transmitted disease" and "a cancerous growth". Abortion supporters have stated that abortion is the "preferred treatment" for "unwanted pregnancy" and "an aborted baby is just garbage." Abortion is commonly referred to as a mere "procedure" or "minor surgical operation" and abortionists are often called "service providers."

Just recently, however, have I come across the same terminology used to describe Jews in Nazi Germany to persuade Hitler's followers that they were somehow deserving of their destruction. In The Evolution of Terminology ~ Word Games, they explain, "Dr. Joseph Goebbels, Minister of Propaganda of Nazi Germany was able to manipulate the thought patterns of an entire nation." 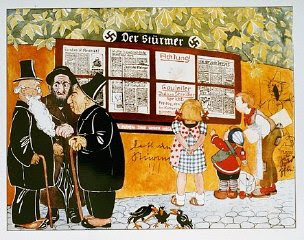 And furthermore, "The German people were, over time, conditioned to dehumanise the Jews and to think of them as, quote, ..."a gangrenous appendix"... "vermin"...and "parasites." Once the victim's full humanity was denied, killing them became easier to justify. " 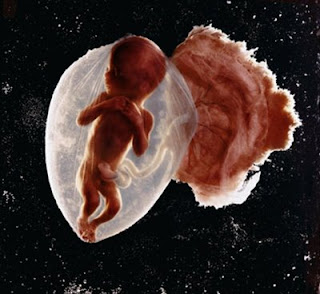 to that of an evil invader is beyond comprehension, but we've seen it before and because as scripture warns in Jeremiah, " The heart is deceitful above all things, and desperately wicked: who can know it?" we'll continue to see it again and again.


Proverbs 18;21 explains, "Death and life are in the power of the tongue: and they that love it shall eat the fruit thereof." 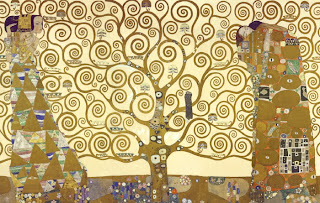 Posted by Leslie at 1:03 PM No comments: