Last week's State's of Refuge event in the stunningly beautiful Jackson Hole, Wyoming was wonderful and without any arrests or serious incident.  Interestingly, most of the citations were given to the citizens of Jackson and only one traffic citation and a trespass warning were given to Operation Save America members in town from 14 states.

The primary goal of OSA is targeting the 5 states with only one abortionist known to be killing babies in the womb ~  North and South Dakota, Mississippi, Arkansas and Wyoming.

The Jackson Hole Daily explained that the event was peaceful, although it almost implies OSA participants were the bad actors, the two citations given were minor and only traffic related. 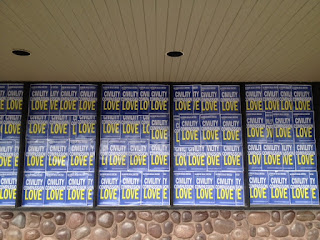 The town was well prepared for the OSA return visit this year and established Jackson Hole United a community "Civility, Compassion and Love" patrol that was ubiquitous.

1. Sympathetic consciousness of other's distress together with a desire to alleviate it.

1.  A profoundly tender, passionate affection for another person.
2.  A feeling of warm personal attachment or deep affection, asfor a parent, child, or friend.


My biggest regret is that I didn't capture the "civility" of a senior citizen in front of the St. John's
Episcopal Church on film.  On the way to the front entrance OSA participant, Ken Scott, put Sing a Little Louder fliers on the wind shields of several cars parked on the street.  An enraged recipient, who by the way, had what appeared to be his grand daughter with him, was so incensed that were police not in the immediate vicinity I feel certain he would have gone to blows with Ken.


Their female pastor of the church emerged and I had to ask, "Where's the civility, where's the love"? The little girl in the vehicle must have been quite traumatized to see
her Grandpa lose control so profoundly over a piece of paper on his windshield.


As the local paper's reporter, Emma Breysse described it, "Officers also defused a confrontation between a member of the St. John’s congregation and a protester before it could turn into an altercation, the statement said.

The town also thanked residents and protestors for the “level of civility” displayed during the week."

One couldn't go anywhere in Jackson Hole without encountering the CCL posters on cars, on pins, on signs, on storefronts.


As the protest proceeded in front of Brent Blue's family practice/abortuary we pondered how the town could be so adamant about compassion ~ consciousness of distress ~
without seeing how little compassion they had for the distress of the babies he kills every week.


How little profoundly tender affection exists in Jackson Hole for the innocent babies in the womb.  How little concern exists for Jackson Hole's future citizens and tax payers.  What message are they sending their kids, who do escape the womb alive, about the value of human life?


The Sing a Little Louder brochure which caused the meltdown proclaimed:


"I found myself in anger, I cried out in despair, I prayed, "Lord let them hear me! Let just one person care!" I raised my voice to heaven as the train kept moving on. As we passed behind the church yard, I could hear the worship songs.  I cried out all the louder to the Christians there inside but they raised the chorus louder, not hearing me outside.  I knew they heard the whistle and the clacking of the tracks.  They knew I was going to die and still they turned their backs.

I said, "Father in heaven how can your people be so very hard of hearing to the cry of one like me?" I shouted, " please have mercy! Just a prayer before I die." But they sang a little louder to the Holy One on high. They raised their hands to heaven but blood was dripping down. The blood of all the innocent their voices tried to drown. They have devotions daily, they function in my name.  And they never even realized it was I upon that train. For as much as you've done it to the least of my brethren, you've done it unto Me. Jesus Christ 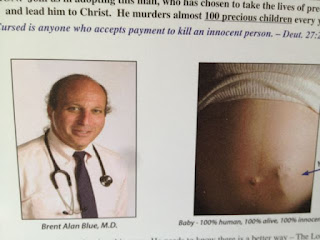 " Who changed the truth of God into a lie, and worshipped and served the creature more than the Creator, who is blessed for ever. Amen." Romans 1:25 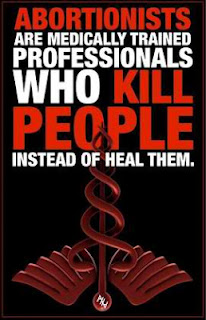 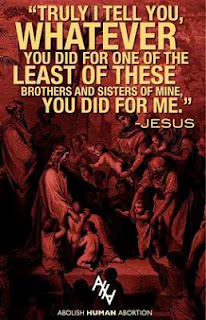