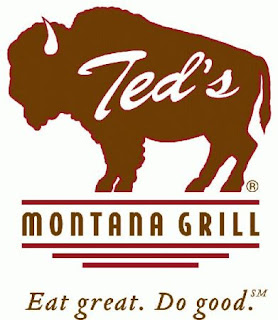 Billionaire broadcast magnate Ted Turner is causing guffaws from observers with his latest comment on family planning in China. He lauded the Asian nation for its population control program and said it was a good example even though it is rife with forced abortions and sterilizations.

During an interview with the Diane Rehm Show gave China as a model for how to handle growing populations.

“We do have the example of China, and they've done it without, uh, draconian, as far as I can see, draconian steps," he said.

Observers of the quote are surprised that Rehm let it go unchallenged and without any mention of the human rights abuses that accompany the Chinese family planning program.

The policy has resulted in epidemics of forced abortions and sterilizations and human rights abuses ranging from job loss and imprisonment to house arrest and threatening family members.

Christians are merely called to witness! 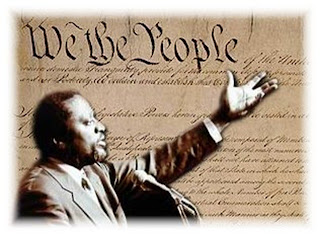 (CNSNews.com) – Conservative political activist and former presidential candidate Dr. Alan Keyes was arrested on Friday along with 21 other pro-lifers while protesting the University of Notre Dame’s decision to give President Obama an honorary law degree despite his support for abortion.

Randall Terry, founder of Operation Rescue, a pro-life group, said Keyes and the other protesters “walked on campus praying quietly with baby carriages that had dolls covered with stage blood as a show of protest.”

The day before, Keyes was approached during a press conference on public property by two plain clothes Notre Dame policemen and told that if he walked on campus for any reason, he would be arrested.

According to Terry, Keyes replied: “I have not even stepped foot on the campus, and they give me this warning? They told me: 'We are just doing our job.' I told them I am just coming to witness for the truth."

“We have people sitting in jail who defended human life on Notre Dame’s campus and Notre Dame is going to honor someone that takes human life,” Terry told CNSNews.com, referring to Obama’s decision to approve funding to the United Nations Population Fund (UNFPA), which supports China’s one-child policy that includes coercive abortion.

The Bush administration had stopped the $40 million in annual funding for UNFPA six years ago.

By giving the order to fund UNFPA, Obama “unleashed American dollars to kill babies in Africa and in China, and when he said start again with embryonic stem cell research, his order is directly responsible for the deaths of innocent human beings,” Terry told CNSNews.com.

Terry compared Obama to King Herod from the Bible, who ordered boys under the age of two in Bethlehem and its vicinity to be killed.

Here is what a pro-life witness looks like!
HT- Hot Air Pundit
Posted by Leslie at 2:44 PM 1 comment: