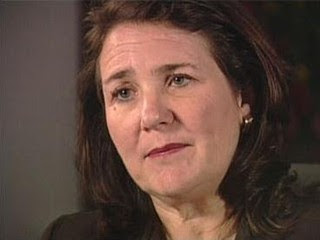 ONE FOR DIANA DEGETTE

No Need to Destroy Lives to Alleviate Suffering - NRO

The news embargo now seems to have been broken on what is likely to rank as the most important development in stem cell science since the first derivation of human embryonic stem cells in 1998.

Two prominent scientific journals—Science and Cell—are each today publishing papers that demonstrate extraordinary success with a technique called “somatic cell reprogramming.” Working separately, and using slightly different methods, these two teams (one of which is led by James Thomson of the University of Wisconsin, the original innovator of human embryonic stem cells) have each successfully taken a regular human skin cell and transformed it into what appears to be the equivalent of an embryonic stem cell—all without the need for embryos, or eggs, or any other ethically controversial methods. The resulting cells (which they call induced pluripotent stem (iPS) cells) have passed all the tests for “pluripotency” and seem to function just like embryonic stem cells. Again, they’ve done this in humans, not just in animals. Thomson’s team puts the matter plainly in the usual scientific deadpan: “The human iPS cells described here meet the defining criteria we originally proposed for human ES [embryonic stem] cells, with the significant exception that the iPS cells are not derived from embryos.” In other words: embryonic stem cells not from embryos. A "significant exception" indeed.