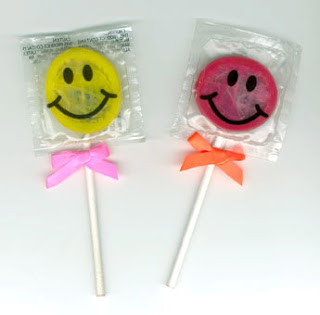 CAN IT GET ANY MORE DEMENTED??

FROM THE DAILY KOS


"Send a donation in honor of lil Bristol Palin, with a card acknowledging the donation sent directly to her soothless Mama at the Governor's office in Juneau.

Lemme help you out with that address, okay?

You can enjoy the fricking irony of the gift, or just appreciate how many forms of contraception will be purchased with Palin in mind. Either way, it's a win for Planned Parenthood. 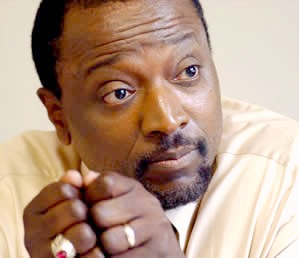 I hear that Richard Viguerie, the renowned conservative political consultant, described McCain's selection of Sarah Palin to be his running mate as "perfect." As a matter of unalloyed political calculation, I'm sure he's right. McCain cannot win without support from the pro-life moral constituency. Given his abandonment of pro-life principle, he cannot get that support on his own merit. Support from supposed leaders of the moral constituency wasn't getting the desired results. Their endorsements and fallacious arguments couldn't stand up to the truth about his actions. Given the facts, these leaders were simply destroying their own credibility. Since his own record belies any attempts to portray him as pro-life, the choice of Sarah Palin allows him to run on someone else's. All his supporters have to do is convince the moral constituency to forget that they are voting for John McCain and act as if they are voting for Sarah Palin. McCain can't be too comforted, however, by the knowledge that some of them are trying to make their point with whispered references to McCain's age, and the likelihood that his early demise would bring his running mate to the Oval Office.

Be that as it may, McCain's political calculation is not hard to understand. The restive elements of his base may be placated, while some unhappy Hillary Clinton supporters (who prefer making gender rather than racial history) may be tempted to help put a woman in the batter's box for the White House. All in all that's not a bad day's work. It's also not hard for me to understand why the supposed leaders of the moral constituency are breathing a bit easier. Though they must know that the moral ice they're on is dangerously thin, with only two months until Election Day they may be able to skate over it fast enough to get by.

As a matter of cynical political calculation, all is well. If that is the only standard to judge by. Of course, the leaders of the moral constituency profess a higher standard. Many of them explicitly claim that they are guided by the Scripture, and especially the words and example of Christ. I wonder what they say in light of this admonition in St. Paul's second letter to the Corinthians (a Christian community suffering at the time from the very type of corruption that is threatening to destroy American liberty).

Be ye not unequally yoked together with unbelievers: for what fellowship hath righteousness with unrighteousness? And what communion hath light with darkness? And what concord hath Christ with Belial? Or what part hath he that believeth with an infidel? And what agreement hath the temple of God with idols? For ye are the temple of the living God; as God hath said, I will dwell in them, and walk in them; and I will be their God, and they shall be my people. (2 Corinthians 6:14-16)
(Column continues ) 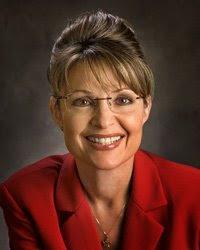 Posted by Leslie at 6:41 AM No comments: