In light of this week's horrific story out of Longmont, Colorado, "The mother-to-be who allegedly had her unborn baby ripped from her by a woman she had just met on Craiglist told nurses as she arrived at hospital: "In a pain-filled voice frequently drifting into mumbled incoherence, a woman just weeks from giving birth tells a 911 operator that she is "bleeding out" in the basement of a Longmont home after responding to a Craigslist ad. "She cut me," Michelle Wilkins tells the operator between moans and heavy breathing. "I'm pregnant."

The 6½-minute call is the anguished account of a woman who responded to an ad for baby clothes late Wednesday morning, only to be attacked by a woman who stabbed her in the belly and removed the 7-month-old fetus from her womb, according to police."

The baby, who the Boulder County coroner's office said was female and in her 34th week, did not survive."  it's time to revisit how Colorado Right to Life and Personhood Colorado have been working feverishly since 2008 to legally protect every human being at every stage of biological development from the moment of fertilization.

In addition to gathering over a quarter million signatures from Coloradans, who want to see our future citizens treated with the dignity they deserve, Colorado RTL has also proposed fetal homicide legislation repeatedly and been thwarted at every turn by the radical pro-abortion lobby and their democrat minions at the legislature. The below article chronicles the children who have not received justice for the shedding of their innocent blood by criminals since 2007.

March 2015 Update
Longmont 2015: A mom suffers perhaps the most atrocious killing ever of a Colorado mother's unborn child.
Aurora 2012: Ashley Moser's unborn baby, the sibling to the youngest victim in the Aurora murders, has died.
Longmont 2012: Heather Surovik's baby "Calling him a 'fetus' is offensive to our family."
Denver 2011: Lori Gorham's eight-month old baby was killed by a hit-and-run driver.
Grand Junction 2007:  Lileigh Lehnen died an hour after she was born. Colorado courts rejected the murder charge but contradicted themselves, not surprising in our abortion-confused world, by upholding other charges including "child abuse leading to death". So, Lileigh was a child but not a person.
CRTL's Abortion-neutral Unborn Victims of Crime Act: Colorado Right To Life asked a prosecutor to write a single-sentence abortion neutral law that would enable prosecutors to fight for justice in such cases. The resulting law has in recent years been passed by the House but killed by the Democrat-controlled State Senate :
"If the commission of any crime codified in this Title [18 of the Colorado Criminal Code] or Title 42 of the Colorado Revised Statutes is the proximate cause of death or injury to an unborn member of the species Homo sapiens, the respective homicide and assault charges for that death or injury may be brought contemporaneously with the underlying charges."

Thirty eight other states have Fetal Homicide laws and it is certainly beyond time for the Colorado democrats to uphold their oaths of office and protect the lives, liberty and property of their citizens.
Please prayerfully consider contacting your State Representative and Senator as well as Governor Hickenlooper at (303) 866-2471 and demand that our tiniest citizens and, "the least among these," receive the protection and justice they and their parents deserve.
Openstates.org has a handy find your legislator locator.
"The King shall reply, 'Truly I tell you, inasmuch as you have done it to one of the lease of these my brothers, you have done it to me . . ." Matthew 25:40
Please keep Michelle Wilkins in your daily prayers as she recovers from this horrendous trauma and the loss of her precious baby girl and pray for justice for the perpetrator.

Posted by Leslie at 3:42 PM No comments:

Douglas County Schools in Colorado today raised more than a few eyebrows with a plan to take Middle School students on a field trip to explore world religions.

According to a local parent, female students will be required to don head scarves and keep
ankles covered when entering the mosque for a comparison to a Greek Orthodox Cathedral and a Jewish Synagogue.

One wonders who will lead the discussion about the three religions and whether they will include some or any of the horrendous treatments that women in muslim countries suffer.

710 KNUS's Peter Boyles, who broke the story, appropriately raised the issue of girls and boys being treated differently in the public school setting and how that violates Title Nine.

But beyond that technicality, the topics that ought to be discussed include but are not limited to:  Child Brides, Honor Killings, Female Genital Mutilation, Females not allowed to drive, Females being punished for being raped.

Oh I could go on and on but those are all good topics for serious reflection ~ Douglas County School Board. 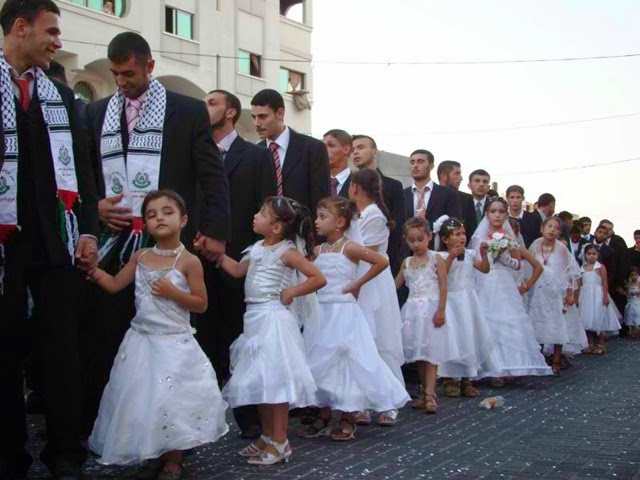 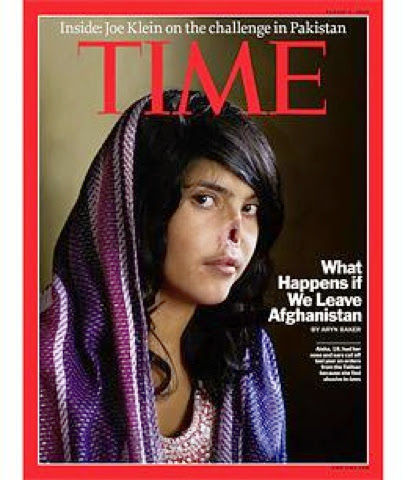 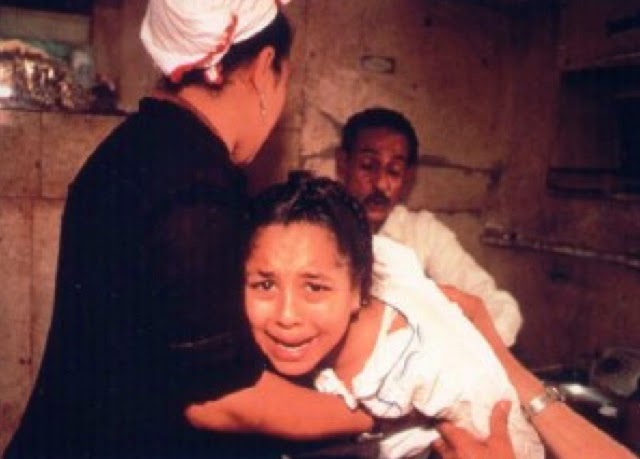