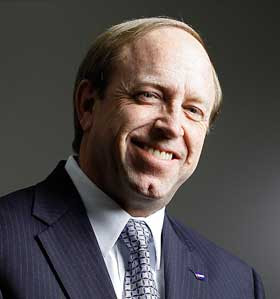 The following letter sent in 2005 shows Colorado Right to Life's concern for underage girls exploited by adult males in Denver and the subsequent cover up of their abuse by Planned Parenthood. 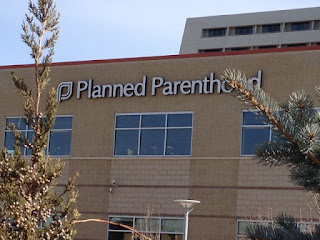 The following letter has been sent to Colorado AG, John Suthers.

Enclosed please find a report from Life Dynamics regarding the
terrible state of affairs in Colorado and the rest of the country
relating to the rampant sexual exploitation of underage girls
by adult men.

This report exposes the relationship of Planned Parenthood to
this crisis. Several of us who try to rescue babies from the
20th and Vine clinic in Denver would like to meet with you
regarding this matter.

There is a video produced by Life Dynamics which has audio of
a Colorado clinic telling an underage client how to get around
the law. We would like to get this into your hands. This kind of criminal
activity is unconscionable and it is our desire to have a meeting with you
to discuss proper enforcement of laws already on the books.


Of course, when we took the audio taped sting of Planned Parenthood to John Suthers' office, we were told there was nothing that could be done. 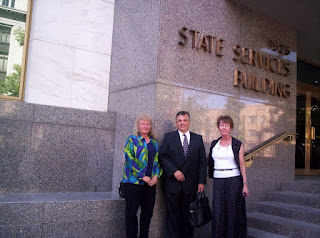 The exposure of this cover up was accomplished by the persistent work of Mark Crutcher and his team at Life Dynamics.

As this Worldnetdaily article reveals this situation has been on going for a very long time and the possible number of victims of this kind of abuse staggers the imagination.

The Life Dynamics evidence of the abuse of underage girls and the ongoing cover up is found in this report called Child Predators.

Bob Enyart interviewed Mr. Crutcher in a recent broadcast here
and they discussed the failure of John Suthers' office to investigate obvious coverup of the sexual exploitation of minor girls in Colorado and all over our nation.
Posted by Leslie at 10:55 AM No comments: