Collaborating with Evil ~ Catering for Killers 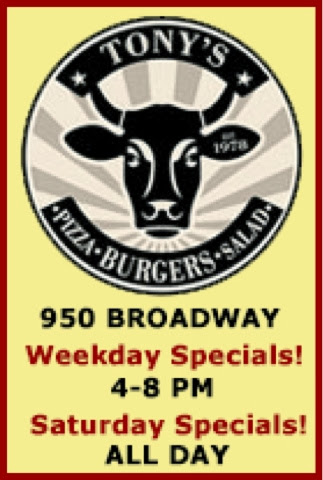 Today, your business made a terrible decision. Sidewalk counselors in Denver saw your truck pull in to Denver's house of child sacrifice ~ Rocky Mountain Planned Parenthood in Stapleton.
Planned Parenthood is Denver's Auschwitz. It's a death camp little different from the horrific concentration camps in Hitler's Germany. Where Auschwitz used Zyklon B gas to kill the Jews,
Planned Parenthood dismembers babies in the womb and discards human beings made in God's image with souls like yesterday's trash. 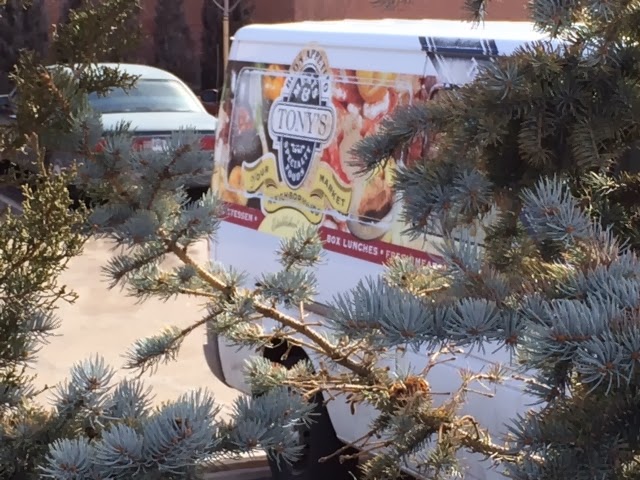 Enabling the murder machine in Denver by doing business with people who kill your potential future customers is beyond foolhardy.  It's evil. You are no better than those who collaborated with the Nazis during World War 2.
Your stores have wonderful, upscale food items and I've often enjoyed shopping with you.
Never again.  My conscience won't allow me to spend another dollar with an enterprise that
cares so little for humanity ~ for our pre-born neighbors.
Perhaps you've heard of Kazoo & Company one of Denver's iconic toy stores? They closed recently.
And when I started pondering the why of how such a great store couldn't survive in Cherry Creek,
it became clear that one strong possibility is that Denver's child population must be dwindling.
Planned Parenthood in Denver kills 20-30 kids a day, 100 a week, 5,200 a year so over the past 5 years, that's 26,000 fewer kids to buy Kazoos for. 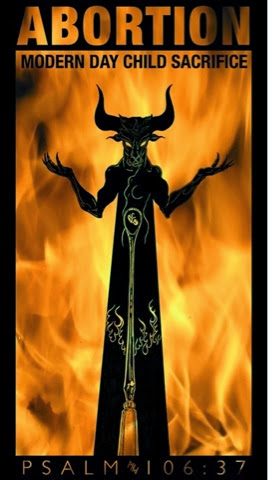 And so it might be that catering for killers will come back to bite you as well.
If future customers mean nothing to you, please reconsider that the three times in history when the word person was re-defined ~ when black people were allowed to be held as slaves, when Jews were allowed to be gassed and most recently when babies in the womb have been allowed to be murdered by their mothers and fathers, to America's utmost shame.
History will not be kind to collaborators with evil in our era, any more than it was to Nazi collaborators.
What a sad and sorry day. One of Denver's finest grocers brings a fancy meal to a room full of pro-death Grandparents at a fundraising lunch to raise money for the shedding of innocent blood.
"Woe to those who call evil good, and good evil; that put darkness for light, and light for darkness;
That put bitter for sweet, and sweet for bitter!" Isaiah 5:20
Posted by Leslie at 6:44 PM No comments:

Yesterday, Denver's Clear Channel radio reported that our 'iconic' Cherry Creek toy store, Kazoo & Company is closing. Being the cynic that I am, it instantly crossed my mind that the closing is another by product of the abortion industry's war on the pre-born.
"For more than 33 years, Kazoo Toys has been a cornerstone of boutique shopping in Cherry Creek North, supplying generations of Denver kids — and countless others whose parents shopped Kazoo online — toys, games, puzzles and creative playthings."
Many a Grammy has found her way to this wonderland of fun during Christmas week for stocking stuffers and then newest 'hottest' toy. So the news of Kazoo & Company's demise is sad but is there more to the story?
"Everyone says, ‘oh my God, I grew up with Kazoo. We shopped at Kazoo for 3-4 generations',” Nelson said. “It’s like the end of an era ... another specialty store in Cherry Creek North closing its doors." http://www.bizjournals.com/denver/news/2014/02/04/kazoo-toys-closes-its-cherry-creek-store.html?page=all 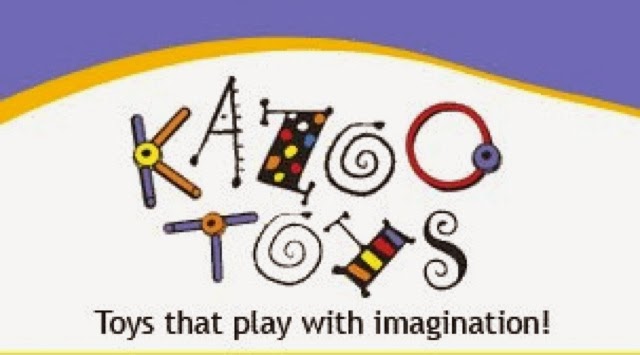 Of course, the Denver Business Journal won't factor in the house of child sacrifice ~ better known as, Planned Parenthood, eight miles north of Cherry Creek, nor the Obstetrician in adjacent Glendale, Reid Goodman, their contract killer, but someone needs to do some math and see if abortion might be a factor. 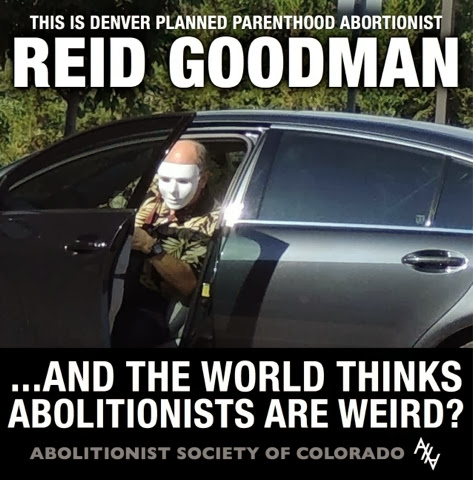 And so I began to run the math.
Those of us on the sidewalks in front of PP, pleading for moms to have mercy on their precious children, suspect the death toll to be around 20 a day five days a week. So, God forbid, nearly 100 babies a week are killed. Multiply that by 52 weeks annually and we see over 5,000 children a year who won't be asking Mommy & Daddy, "Can we go to Kazoo & Company"?
As a matter of fact, over the past five years, extrapolating those figures and the staggering figure soars to 26,000 who won't be buying toys.
Of course this isn't scientific and the numbers are estimates, but they are very plausible. And that's just at Rocky Mountain Planned Parenthood's Stapleton kill mill. There are dozens of other slaughter houses in Colorado which are adding to the missing persons who might have bought even a
toy kazoo . . .
When will Colorado outlaw these #CrimesAgainstHumanity? 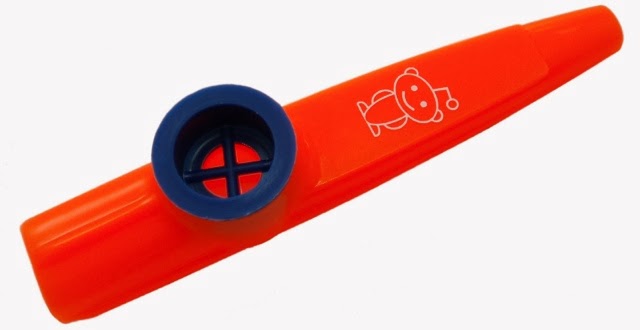 Posted by Leslie at 5:13 PM No comments: