Cut the head off the snake! 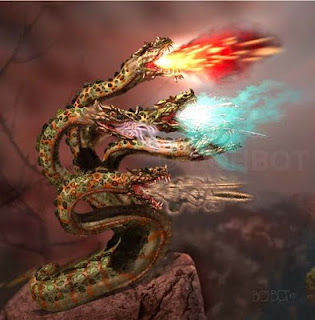 The events of the recent past few weeks in relation to Planned Parenthood are enough to make heads spin!

They have been stung by Live Action so many times covering up crimes that OF COURSE congress should defund them and hold congressional hearings about the criminal enterprise.

So, it was somewhat thrilling to see the House of Representatives vote to yank the purse strings, yet the
Senate is loathe to do the same to this point.

While the move to defund is a step in the right direction, this is a Teachable Moment for the nation. American Right to Life is concerned that in the effort to slay the dragon, some are being left behind.

American RTL has another educational piece about regulating abortion that teaches ~ Don't Prune the Abortion Weed: "Child killing regulations just prune the abortion weed, and strengthen its root," says Jason Troyer of Colorado RTL. So like pruning your favorite bush to make it grow strong, if you want to make abortion a permanent part of society, then regulate the procedure and it will look more reasonable and humane.

And so it is important to remember because it is imperative to end child killing immediately, we want every child legally protected.

Please ask Representative Pence to leave no child behind. Defund evil Planned Parenthood now ~ NO EXCEPTIONS!
Posted by Leslie at 4:52 PM No comments: