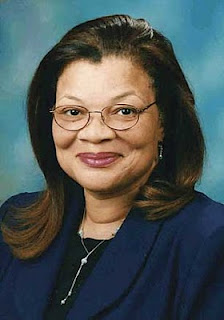 On this anniversary of Martin Luther King's birthday, this Washington Times Op-ed piece by his niece, Dr. Alveda King, is a timely reminder of the epic struggle to restore legal protection to all lives from the beginning of their biological development.

The burgeoning Personhood movement is on the march and will, at the same time, help restore MLK's dream of recognizing the inherent human rights, dignity and worth of all human beings.

Pastor Walter Hoye and Lila Rose are heading up the California Personhood effort and their focus on civil rights is front and center. 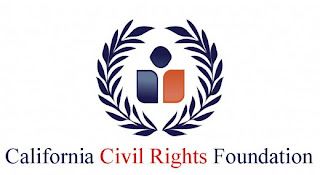 Thank you, Dr. Alveda King for reminding us what this generational struggle is really about!


"The abortionist's eye is on us"

Let me begin by telling you that two of 50 million children taken away by abortionists since 1973 were mine. I can still see them in my mind's eye.

Like many black women, I once believed the doctor who told me my babies were no more than "a blob of tissue." I wanted to believe it. Eventually, I realized I was wrong, that I was a secondary victim of abortion. I repented and found healing through God. Today, I work in the civil rights movement of the our century -- the right of every one of every race to live.

I am asking you to join me. Let me tell you why. Abortion and racism are evil twins, born of the same lie. Where racism now hides its face in public, abortion is accomplishing the goals of which racism only once dreamed. Together, abortionists are destroying humanity at large and the black community in particular.

Abortion has taken a gruesome toll on the black community, killing more than AIDS and crime combined. Some 14 million black babies have been aborted since the 1973 U.S. Supreme Court Roe v. Wade decision that legalized abortion in all stages in all 50 states. That's equal to one-third of the number of blacks living today.

More
Posted by Leslie at 5:53 AM No comments: