"Now last night we brought you the editorial director of "The Denver Post" newspaper, apparently he opposes Jessica's Law which 44 states have. That law mandates long prison sentences for child rapists and molesters. In Colorado, 41 year-old-man Delbert Wallace Stiewert raped a 13-year-old girl for months, for months. He pled guilty to sexual assault and was sentenced to two years in prison.

Also in Colorado, 47-year-old Jeffrey Bigham, sexually abused a 11- year-old boy almost a thousand times. He got one year in a Colorado prison. So it is simply outrageous that seven Democrats in the Colorado house killed Jessica's Law, saying that the state already has enough sanctions against child predators. It does not.
Speaker of the House, the very liberal Mark Ferrandino, refused to put Jessica's Law up for a full vote. And now "The Denver Post" is sticking up for him."

If you live in Colorado, you may recall that a senior citizen, Everett Stadig, was assaulted while gathering Personhood signatures nearly a year ago. His assailant subsequently was arrested for serial sex assaults. The notion of a speedy trial is apparently a thing of the past here where Mr. William Costello has had numerous continuations in court and remains out on bail, despite being a danger to the community.

May 22, 2013, our alleged serial rapist finally had a preliminary hearing.

For some odd reason, only yours truly was present to cover the attempt to seek justice for
the three women that Mr. Costello threatened with deadly weapons while impersonating a
Police officer in order to kidnap and rape three Colorado females ~ one a 13 year old child.

It is hard to imagine any other individual, except one with ties to former Governor Dick Lamm, being out on bond for nearly a year with these particularly grievous charges.

The details I heard in the preliminary hearing are so graphic they can't be shared here.

Prior to the preliminary hearing, Judge Reeves reduced the bond on another sex offender for $10,000 to $5,000.

William Costello be back in court June 24, 2013. This time he'll be arraigned for hurting my friend Everett.

Will any Denver media outlets care?

Bill O'Reilly would find this absurd delay of justice for a serial rapist, who also shoved a 69 year old off his bike fracturing his hip, to be further evidence of Colorado being soft on sex crimes.

Pray that somehow he hears of Costello's Crimes! 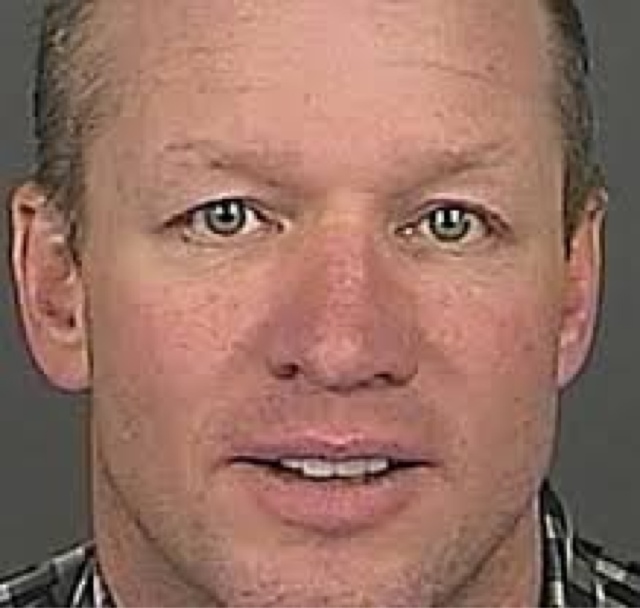 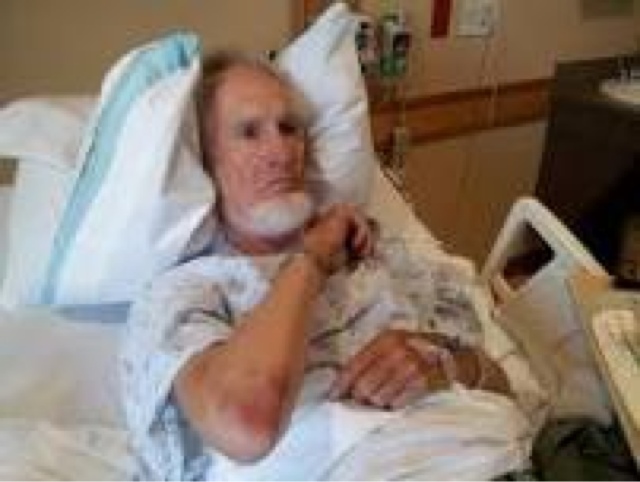 Posted by Leslie at 7:01 PM No comments:

With all the focus on Kermit Gosnell this week it is tempting to believe we are turning a corner.
Won't America wake up from the national killing spree? Will enough stomachs turn that some
long overdue soul searching will begin?

With every new revelation, I tell myself this is it. But then I go to Denver's evil Planned Parenthood death camp and it's business as usual.

Someone at AbolishHumanAbortion.com asked today ~ how could someone care so little about their own flesh and blood? I ask myself that every day. How can hearts be so hard? We offer help, and so few avail themselves of it, preferring the quick fix PP offers ~ the human pesticide kill pill or 30 minutes with abortionist Reid Goodman and the little "problem" will go away, with none the wiser.

Pro-life researcher, Bill Fortenberry, recently created a poster to use with abortion coverage on social media.

"Cursed is he who accepts a bribe to strike down an innocent person. And all the people shall say, Amen" Deuteronomy 27:25

Abolitionists are rightly advocating that the Gospel of Jesus Christ as the best weapon in our arsenal in fighting the slaughter of the innocents; the shedding of innocent blood.

And so I've added that perfect verse to my quiver of scriptures that speak to the heart of the matter.

Almighty God's abundant patience over America's holocaust amazes me regularly ~
May we all continue to search for His perfect verses to pierce the hearts of the lost.

Remember to inform your local abortionist of the piercing truth of Deuteronomy 27:25 ~

And never forget His word will never return void.~ Isaiah 55:11 Posted by Leslie at 5:52 PM No comments:

"This Is One Of The Most Glorious Days I Have Lived... The Attorneys for the young lady that these guys destroyed stopped by to let me know Orlando Womens Center is Finished!!!!! They have been searching for and collecting assets for the last year and it is Amazing what they have found. They wanted dates etc. when Pendergraft has been here, how many babies a week they have been killing etc. All the court cases that OWC can have are over... The Lawyers are in Court in Orlando right now finalizing this Nightmare... They asked me if I wanted to go inside and I told them I don't think I could... They are even going to take all the Cabinets furniture etc. that Pendergraft has bought lately.... Please Pray that this filalization is complete this afternoon and that the last days would be quick.... God Bless all of you that have been serving here at OWC and especially all those of you that have been Praying…."

According to Lifesitenews, "Pendergraft, who was convicted of felony extortion in 2001, was told by an Orlando County jury to pay $18 million in the civil suit itself and another $18 million in punitive damages, totaling over $36 million.

Michele Herzog of Pro-Life Action Ministries, a witness in the courtroom, said that jurors listened as abortionist Randall Whitney, one of Pendergrast’s accomplices, “cavalierly stated that yes, babies are delivered in the toilet all the time and many times are still alive, wiggling around in the toilet.”

Please pray that OWC is the first of many dominoes in the evil world of shedding innocent blood!! 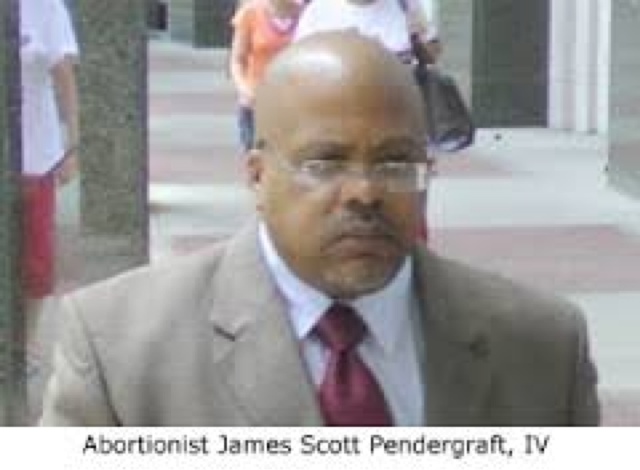 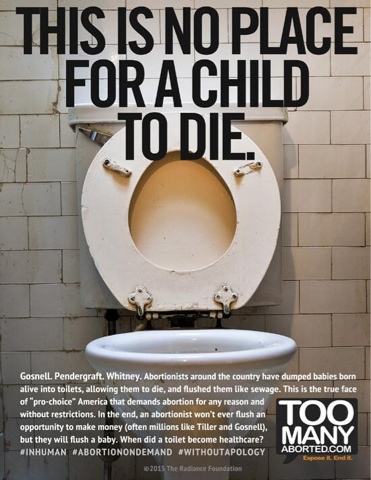 Posted by Leslie at 2:06 PM No comments: