A person's a person no matter how small 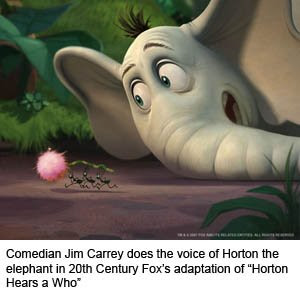 WASHINGTON (BP)--A bill that would drastically expand federal funding for embryonic stem cell research has been re-introduced in the Senate, but British and Canadian researchers announced a scientific breakthrough March 2 that could change the course of stem cell research and eventually make the ethical debate moot.
As detailed in the research journal Nature, the researchers found a safer way to reprogram ordinary human skin cells into embryonic-like stem cells. While a 2007 study by Japanese and American researchers did something very similar, the British and Canadian researchers did it without the use of a virus, which the '07 teams had used to complete the process. Researchers feared the use of viruses to turn the skin cells into the stem cells could cause cancer in patients.

Stem cells are the body's master cells that can develop into other cells and tissues, and they have the potential for leading to cures for diseases and other ailments.

"It is a step towards the practical use of reprogrammed cells in medicine, perhaps even eliminating the need for human embryos as a source of stem cells," one of the researchers, Keisuke Kaji of the University of Edinburgh, told the Guardian newspaper. "This new method will advance the field of regenerative medicine and should help understand diseases and test new drugs." 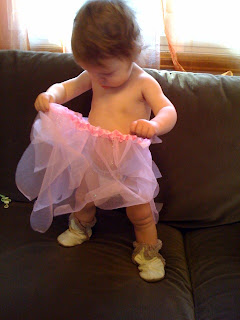 Twins forever; one dearly departed
Uplifting spirits all over the world
Everyone loves your impish smile, each embrace
Silly sisters, singing songs
Dancer divine
Always on my mind
Yearning to hold you; yaahh
Posted by Leslie at 8:58 AM 5 comments: