WE REALLY WANT TO BE PART OF THE COMMUNITY!!


Planned Parenthood's new, $6.3 million facility in Stapleton occupies an entire block and is fenced to protect visitors and patients from abortion protesters.(Brian Brainerd, The Denver Post )

Planned Parenthood of the Rocky Mountains has finished its $6.3 million headquarters in Stapleton almost three months ahead of schedule, the organization said.

The three-story building at East 38th Avenue and Pontiac Street will serve as a medical facility and will house the organization's administration. It opened last week.

"It's really important to us that we are open to the community," she said. "We really want to be part of this community and this neighborhood."

Leslie Hanks, vice president of Colorado Right to Life, said anti-abortion groups will continue to protest outside the building.
"The unjust taking of human lives will be opposed for as long as the killing goes on," she said. 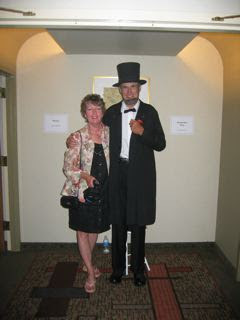 Durgin said the area is fenced, so protesters won't be a problem for patients.