"DENVER, March 31, 2014 /PRNewswire-USNewswire/ -- American Right To Life notes the irony. National Right To Life supports politicians who, through their abortion "exceptions," advocate the killing of thousands of children. And National RTL compromises on God's enduring command, Do not kill the innocent (Exodus 23:7) by supporting judges and laws that authorize killing the innocent (see prolifeprofiles.com). Yet after decades of compromising, the one group that NRTL will not compromise with are those who seek to enforce the God-given right to life of every unborn child.

"This unauthorized 9-minute recording from when the National Right To Life board was kicking out another state group is revealing," says Leslie Hanks, president of American Right To Life. "We've confronted National Right To Life for their endless regulating of child killing. After decades of moral compromise, they have lost the vision for victory and follow only tactics devised by fundraisers, political hacks, and lawyers."

Today was day two of the William Costello trial one year & three quarters after he assaulted Everett Stadig who was gathering Personhood signatures at a Stapleton King Soopers.
The assault, which broke Everett's hip led to the arrest of the Denver man who was reported to be a prominent realtor and well connected to prominent Colorado Democrats. Because of Katie's law, the felony assault allowed for the collection of DNA from Mr. Costello and incredibly connected him to the unsolved sexual assaults of three Denver females, one of which was 13 at the time.
Because mainstream media is mostly unwilling to publish truth about any stories linked to opposition to killing children by the abortion industry, yours truly acquired a press pass and went to every hearing related to Everett's assailant to try and be sure that justice would finally be served. 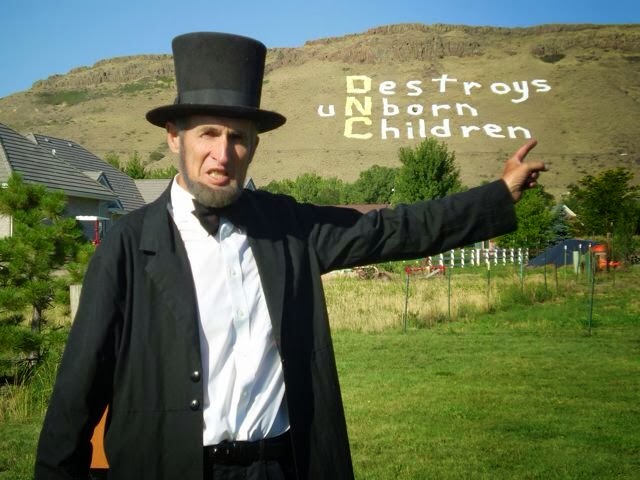 Yesterday's witness testimony brought forth by the Denver DA prosecutors was so iron clad that there was not a chance that the defense could surmount the evidence, despite their lame attempts to paint the victims as possible prostitutes who engaged in consensual sexual acts.
Upon arriving this morning, it was learned the defendant was missing and not in the court room. 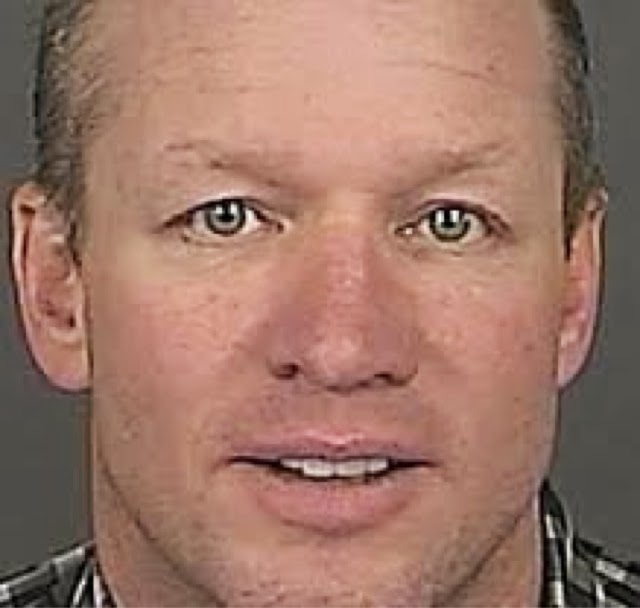 "DENVER - After failing to appear in court Thursday morning, an accused serial rapist was found dead in Denver.

William Costello, 48, was supposed to be in court for the second day of his trial for 18 felony counts including sexual assault, sexual assault on a child and kidnapping. A mistrial was declared after his death was discovered.

Costello's body was found at 2890 N. Brighton Blvd. He was out on bond and required to wear a GPS ankle monitor, said Lynn Kimbrough, spokesperson for the Denver District Attorney's Office. The court was discussing Costello's failure to appear when they received word that a body was found wearing that ankle monitor." http://www.thedenverchannel.com/news/front-range/denver/serial-rape-suspect-william-costello-found-dead-on-second-day-of-his-trial-in-denver

Many years ago, I worked with a woman who often quoted the scripture about, "Your sin will find you out."

I couldn't help but think of her this morning as the culmination of this whole sad saga came to such an abrupt ending.

"23 But if ye will not do so, behold, ye have sinned against theLord: and be sure your sin will find you out." Numbers 32:23

Posted by Leslie at 3:19 PM No comments: