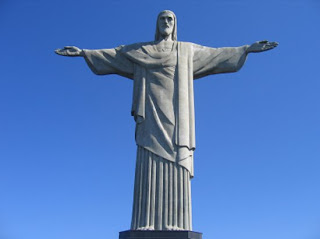 Having recently lost a precious twin grand baby, this story and its follow up by Boundforlife below truly grieves me, as it does Jesus!


"Dr. Elizabeth Kipman Cerqueira, a Brazilian obstetrician, said in a public statement on the case that "I don’t know anyone who died because of the young age at which she was impregnated, if she received adequate accompaniment," and that she personally knows of cases of 10 year olds who gave birth and are in good health. She added that the abortion is likely to do serious damage to the girl psychologically, and noted that early labor could have been induced at some point after 22 weeks, rather than an abortion. The twins were already at over 20 weeks gestation when they were killled." 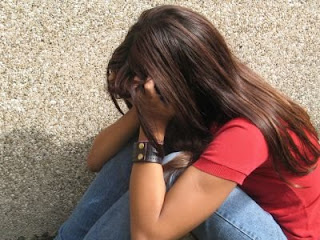 "However, despite the lack of danger to the mother, pro-abortion physicians at the highest levels of the hospital were conspiring to bring about the death of her unborn twins. Vilma Guimares, the coordinator of IMIP’s Center for Attention for Women, was publicly advocating an abortion as early as February 27, even though she admitted that she had never examined the girl. "In situations of pregnancies that carry risks for the mother it is better to interrupt the pregnancy," she told the Diario de Pernambuco newspaper. Based on such a standard, abortions could be justified in all pregnancies, because pregnancy always carries some degree of risk."

There is no depth of depravity to which the blood thirsty will not stoop!
Posted by Leslie at 12:05 PM No comments: