Although Colorado is often credited for passing America's first abortion law, it was actually Mississippi ~ as States of Refuge reminds us.

"The eyes of America are upon you. Abortion began in America when Mississippi passed the first “law” that allowed for abortion in case of rape in 1966. This opened the door for other states to follow and eventually to Roe vs. Wade. The toll this murderous rampage has taken upon our nation is immense. You can be the first state set free from the curse of blood guiltiness. Since it started in Mississippi, how powerful would it be, if it ended in Mississippi? Certainly, this is a dream worth making a reality."

Yet, Colorado's former Governor, Dick Lamm, is responsible for America's abortion holocaust, in so many ways.  According to Wikipedia:

"In 1964 he was elected to the Colorado House of Representatives as a Democrat from an affluent district near the University of Denver. In 1967, he drafted and succeeded in passing the nation's first liberalized abortion law.[6] He was an early leader of the environmental movement, and was President of the First National Conference on Population and the Environment."
"In 1984, his outspoken statements in support of physician-assisted suicide generated controversy, specifically over his use of the phrase "we have a duty to die." Lamm later explained that he "was essentially raising a general statement about the human condition, not beating up on the elderly," and that the exact phrasing in the speech was "We've got a duty to die and get out of the way with all of our machines and artificial hearts and everything else like that and let the other society, our kids, build a reasonable life." [10] His dire predictions for the future of social security and health care ("duty to die") earned him the nickname "Governor Gloom".
The Colorado Statesman recently honored former Governor Lamm with a photo essay celebrating 40 years of Lamm's impact on Colorado and the nation:
http://www.coloradostatesman.com/content/994480-it-was-1973-when-dick-lamm-walked-state
My quarter century efforts on behalf of the vulnerable pre-born prompted me to pen this missive ~
"Dead babies are Dick Lamm’s legacy — unless he repents"
11/18/2013
Dear Editor,
Your November 1, 2013 special insert coverage of Dick Lamm’s 40th Reunion was an interesting retrospective but was sadly lacking one important detail from his legacy, which all the celebrating of his life and accomplishments can not erase.
The former Governor’s bill, which brought liberalized child killing to America in 1967, has led to the deaths of over 50 million innocent human beings who were never able to enjoy their beautiful country, see a breathtaking sunset, smell a rose or enjoy a glass of wine at a celebration.
Precious children made in God’s image and likeness who had souls, were denied the God-given, inalienable right to life, which America’s birth certificate, The Declaration of Independence, delineated.
Every year in Colorado alone, a Pepsi Center full of children are killed and flushed into the sewers or incinerated, like so much trash.
That is the sad legacy that will go with Dick Lamm into eternity, unless he repents for the horrific legislation he passed 46 years ago, which I pray he does.
Human rights do not come from the government, for then they wouldn’t be rights; nor from the majority (consider America and slaves, Germany and Jews); nor from the delivery doctor or hospital. For rights come from our Creator, at that moment we are created, as Jeremiah 1:5 quotes God, “Before I formed you in the womb I knew you.”
The Declaration of Independence affirms what those who believe in God have always known.“We hold these truths to be self-evident, that all men are created equal, that they are endowed by their Creator with certain unalienable Rights, that among these are Life…” We have human rights because we are made in our Creator’s image and likeness, which is why parents, unlike animals, have a moral obligation to protect and love our children, born and unborn.
We have the right to due process as affirmed by God when He said, “Thou shall not bear false witness against your neighbor.” And we have the right to own private property as affirmed by God when He said, “Thou shall not steal.”
And we have the right to life as affirmed by God when He said, “Thou shall not murder.”  — AmericanRTL.org/the-Bible-and-abortion
Leslie Hanks
President
American Right to Life 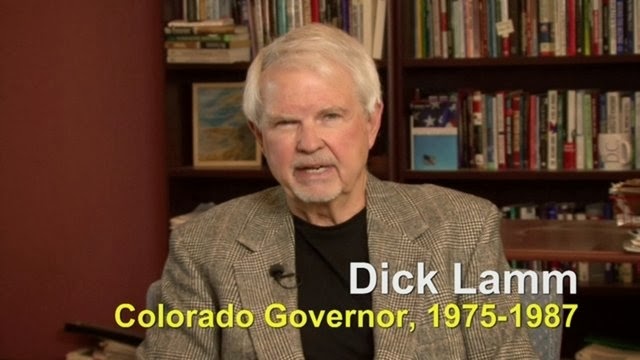