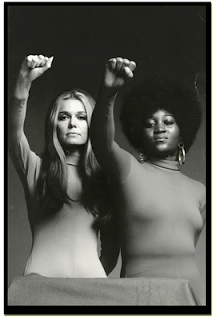 A new pro abortion movie which purports to explore both sides of the contentious issue of whether babies in-utero are targets for destruction, has disturbing dialog calling a baby in the womb a parasite.

The habit of dehumanization of our tiniest citizens isn't new. "FETUS" has been a word much maligned and which has been
particularly effective in making mommies believe their posterity is nothing more than a nuisance to be eradicated from sight and mind. "Egg as Person" was the most absurd yet effective meme of Colorado's Amendment 48 Personhood 2008 campaign. RH Reality Check had lots of fun pretending they had a clue about embryology and mocking the individuals who truly believe that life is sacred and worthy of legal protection from the beginning of the baby's biological beginning.

Southdakotathemovie.com repeats both lies and the time to rebut them is long overdue.

Far from being a new slogan, as some have feared, the parasitic claim was proclaimed by feminist
icon and family destroyer, Gloria Steinem.

"A woman would have the right to abortion just as she has a right to remove any parasitic growth from her body." (Gloria Steinem, author and feminist leader, on CNN, Sept. 9, 1981.) 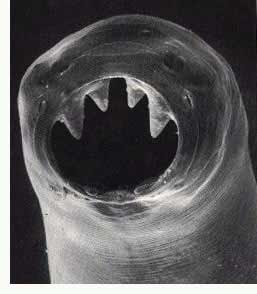 Date: 14th century
1 : the offspring of one progenitor to the furthest generation
2 : all future generations 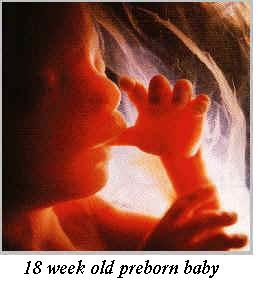